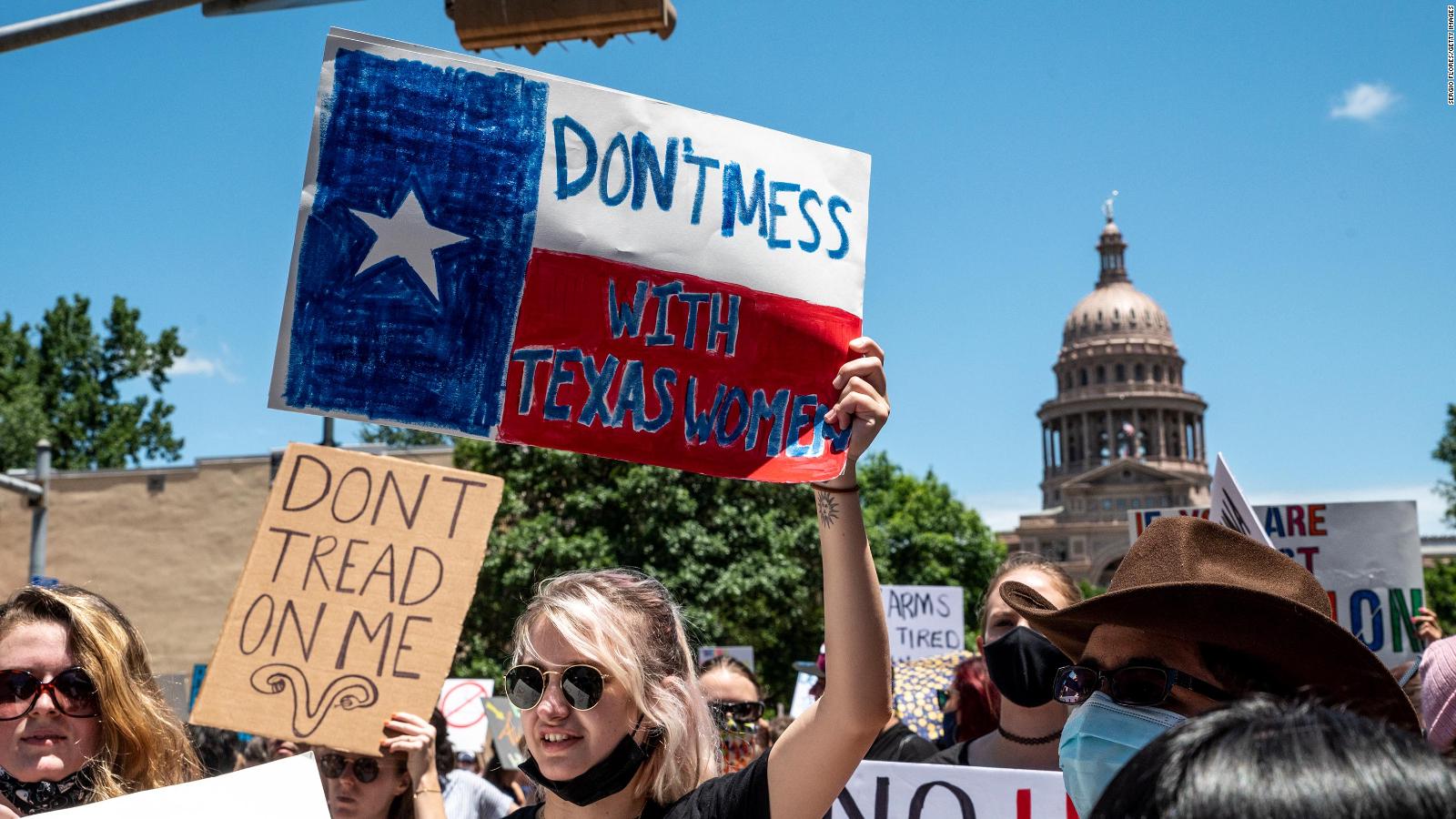 Also called the “Heartbeat Bill,” Texas Senate Bill (SB) 8 became the law in Texas last Wednesday. The bill has 2 parts: it prohibits a woman from having an abortion after a fetal heartbeat can be detected, which is around 6 weeks, and it allows anyone to sue anyone who helps a woman have an abortion for $10,000 plus money for covering attorney fees.   In addition to suing abortion providers, you could sue the parent, aunt, sister, or friend who help the patient get an abortion – or of course, the Uber driver who drives the patient to or from home. Everyone’s talking about the Uber driver.   (Uber and Lyft have since come out to let their drivers know they will cover their legal fees if they get sued.)

So, if you’re down and out on your luck, you could consider hanging around a clinic or doctor’s office hoping to gain information about an abortion taking place to make some money.  And no worries about needing money to cover the lawyer you’ll have to hire.  Your attorney fees will be covered. Yes, becoming an Abortion Bounty Hunter just became a career opportunity. It’s similar to the 1850 Fugitive Slave Act , popular in Texas, which deputized citizens to hunt down runaway slaves. So, if your daddy’s daddy’s daddy was a slave bounty hunter you might consider this law normal or a part of your family legacy business.

Few women realize they are pregnant before six weeks, and if they do, it takes a few days to get both the Texas required ultrasound appointment and then the abortion appointment.  The Texas Policy Evaluation Project figure below illustrates how many women who realize they are pregnant before 6 weeks aren’t able to actually able to get an abortion until after 6 weeks.

Not to mention in all of this: the law makes no provision for rape or incest.

Ladies,  on September 1, the Supreme Court in a 5-4 decision let the the Texas Abortion law slide,  which makes Roe vs Wade effectively dead.  Yes. That’s right – Roe v Wade, as law of the land is over.

This is a game-changer. The flood gates are open. Other states that have restrictive abortion laws (see SuzyKnew!’s Will Abortion Rights Be Overturned In The U.S.)   that haven’t made it to the Supreme Court are lining up to copy the Texas Law, believing that Texas has found a way around Roe v Wade.  These states include Arkansas, Florida, Indiana, Oklahoma and South Dakota.  Jason Rapert, an Arkansas Republican senator running for lieutenant governor in 2022, tweeted  “As the original sponsor of the first #HeartbeatBill to pass in America in 2013, today I have ordered a bill be filed in Arkansas to update our law to mirror the Texas SB8 bill.”  Although Florida’s state legislature is not in session right now, a Republican state lawmaker currently running for Congress announced he’s planning on introducing a bill that is the “exact same” as Texas’. And, Republican legislators in Indiana said they want to law that does the same thing as Texas’ law does.

Of course, for Roe v Wade to be officially overturned, the Supreme Court would have to rule on it. But, if the Texas Abortion Law does the job, why bother?

Black, brown and low-income women will be more negatively impacted by this law than white women.  Proportionately speaking, Black women have more abortions than other women. And, many of us don’t have the resources or time to travel to other states to get an abortion.

What’s next? Besides calling your representative, mobilizing the vote,  or not giving your man any honey until the law is overturned like Bette Midler is doing? Medical abortion? Texas is on the verge of banning sending abortion pills by mail.   But, some are thinking about advancing abortion access via telemed and abortion pills in Texas especially since COVID has made approach more popular.

SuzyKnew! readers, you tell us what’s next!